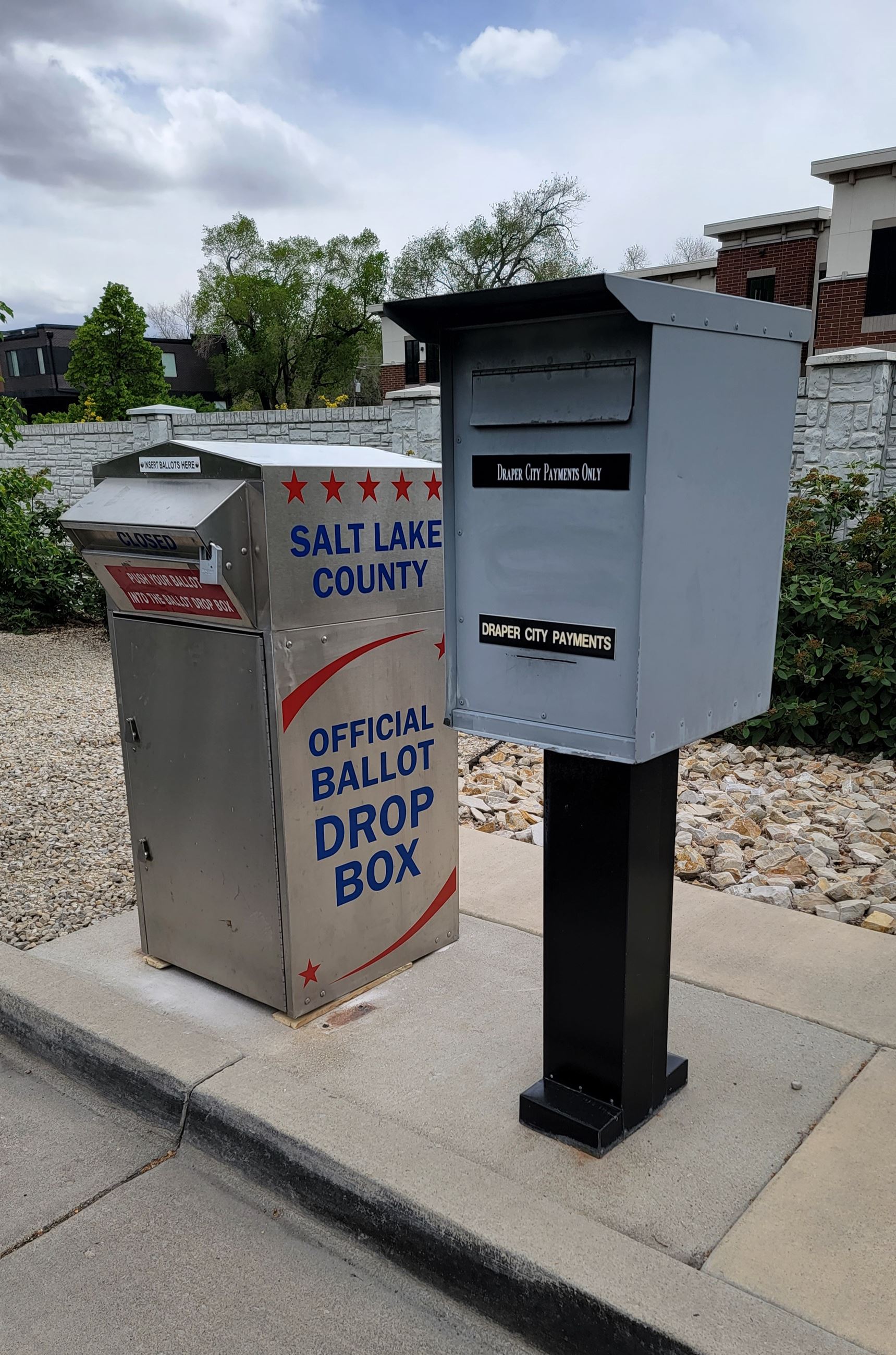 The Salt Lake County Clerk's Office has announced that ballots for voters registered with an applicable party affiliation will begin arriving in the mail the week of June 6 for the June 28 Primary Election. For Draper residents, the ballot drop box that was previously located at the Draper Library has been relocated to the parking lot at City Hall, adjacent to the utility payment drop box. Primary Election ballots cannot be accepted inside Draper City Hall before June 28. City Hall is not an early voting location for this election. Submit ballots to the drop box in the City Hall parking lot until 8 PM on June 28.

The June 28 Primary Election is a process by which political parties will nominate candidates to represent their party in the November General Election. The election will be conducted mainly by mail, but there will also be Early Voting and Election Day Vote Centers available for in-person voting.

Rules for conducting partisan primary elections are established by the political parties, not the County Clerk's Office. In the November General Election, you will be eligible to vote for candidates of any political party regardless of your affiliation. 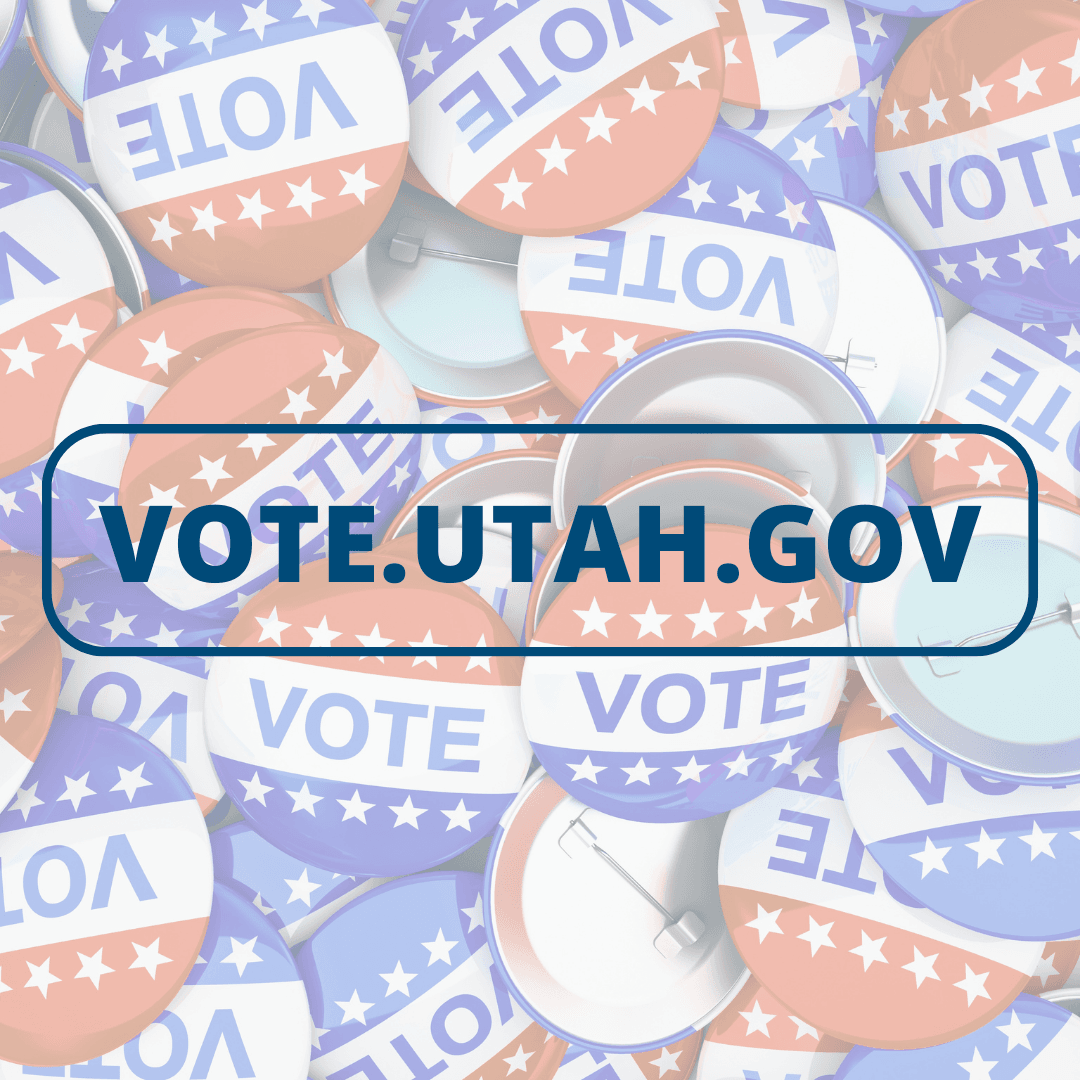 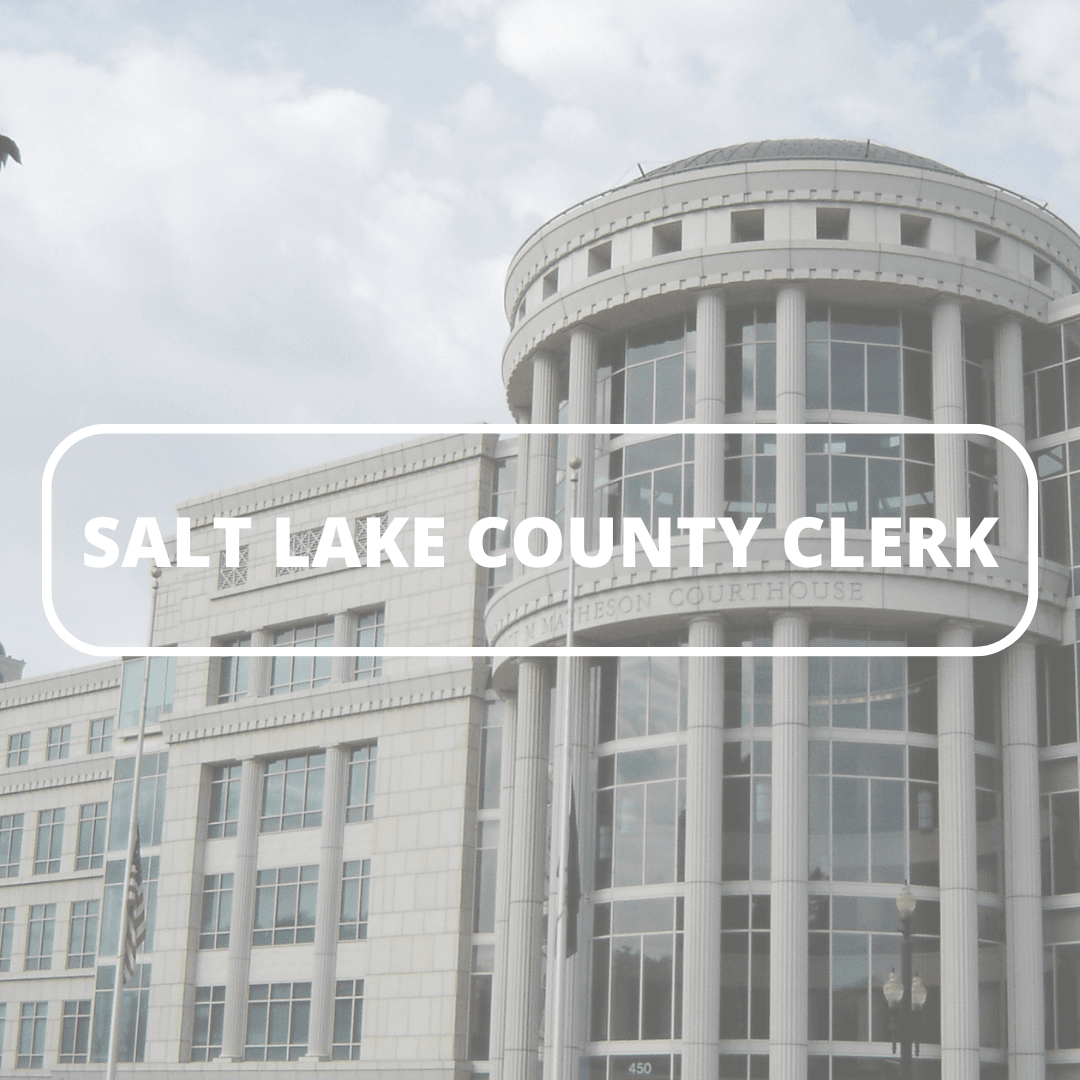 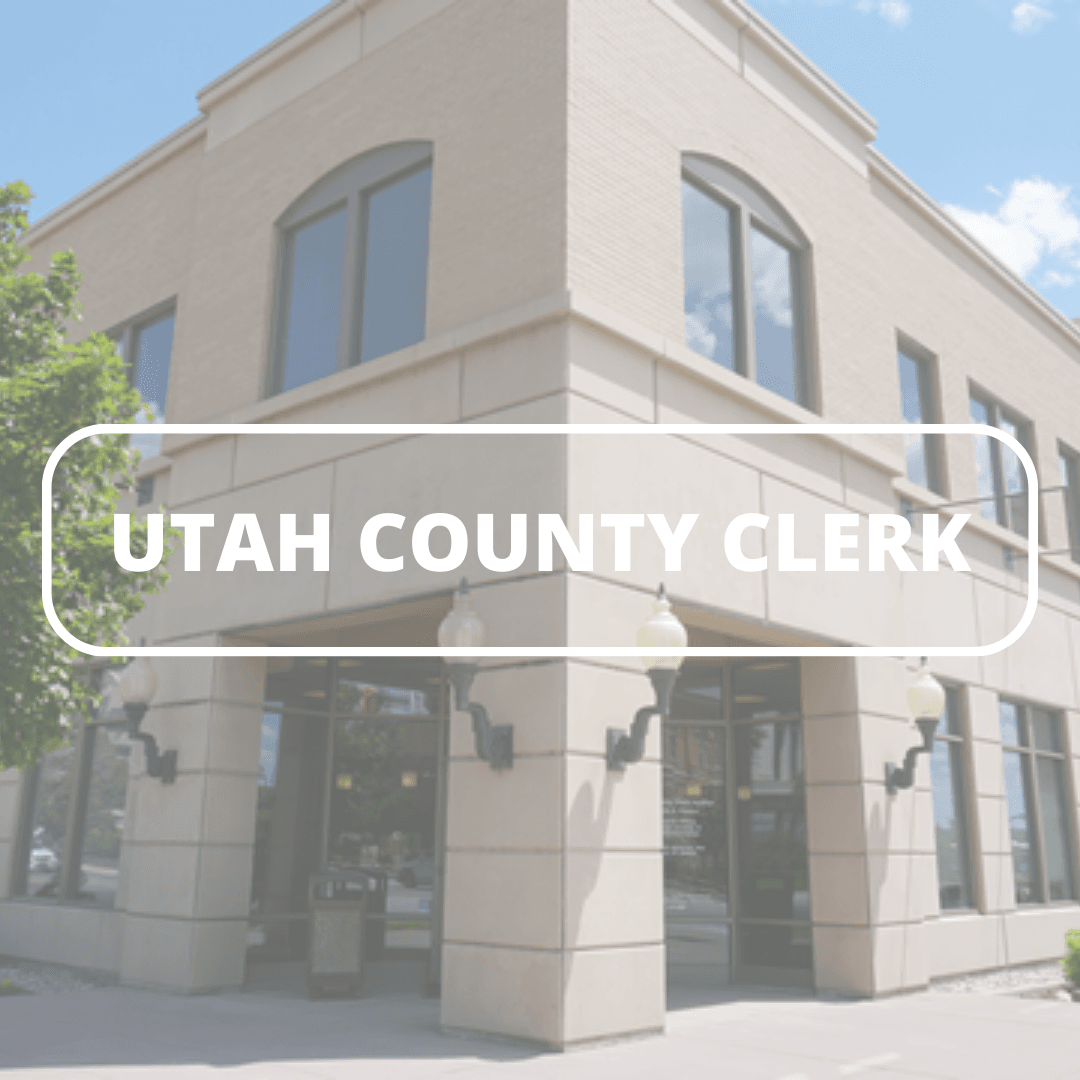