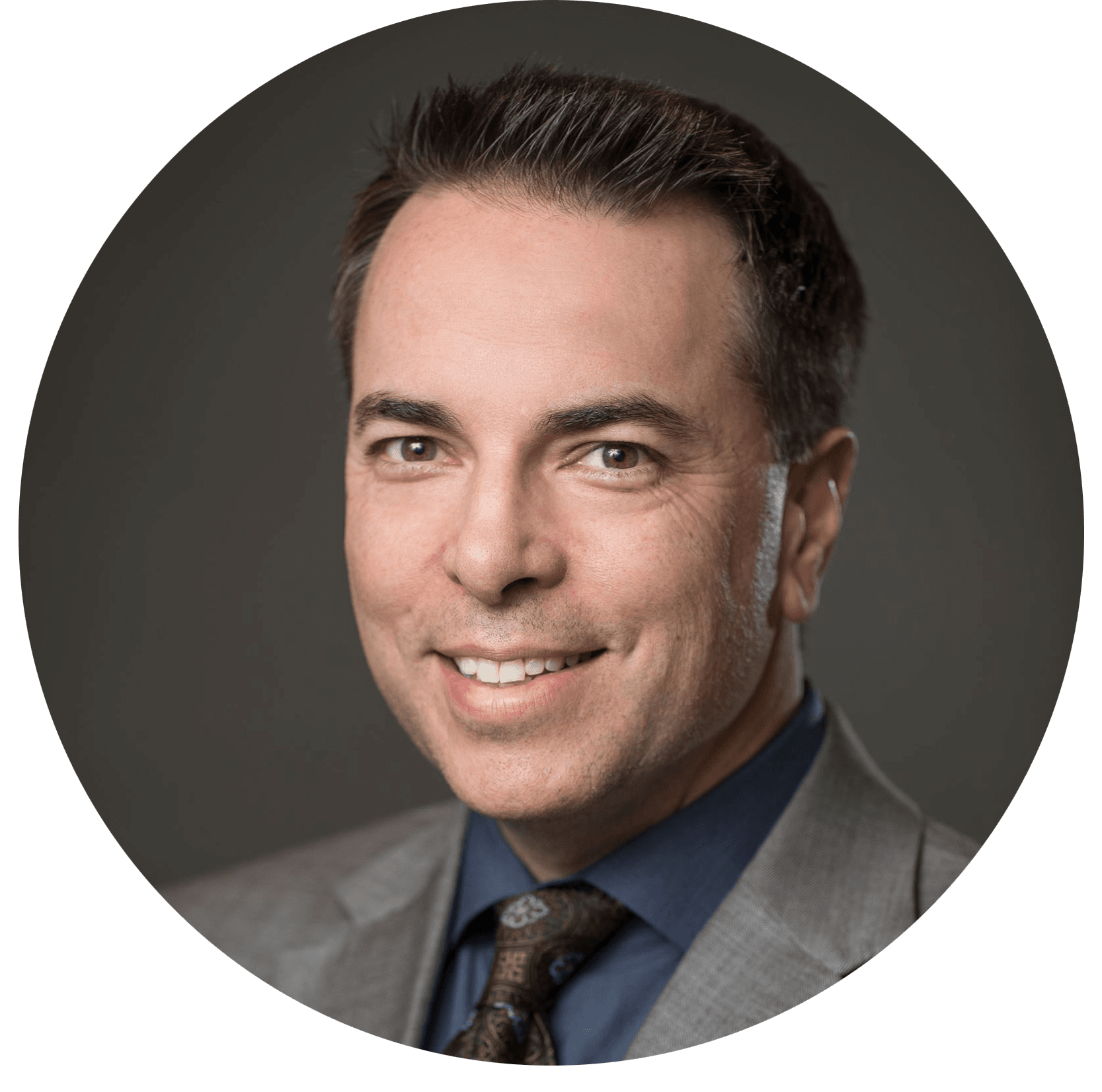 David Dobbins is the administrative director of Draper City and carries out the policies and programs established by the Draper City Council. David works closely with the Mayor, City Councilmembers and department directors to oversee the day-to-day operations of the city.

David works under the direction of the Mayor and City Council to ensure the city maintains services for its residents, to encourage the right kind of businesses to move into the community and to preserve the community atmosphere and high quality of life. David's goal is to make sure the city is meeting the needs of the community in a fiscally responsible manner. He is especially knowledgeable in economic development, and has helped bring many new technological, medical, financial and scientific companies to the city.

The Mayor, City Council, and city employees take great pride in all the work that they do for the community. Each decision is carefully made with all Draper residents in mind. The Mayor and City Council listen to residents and continue to offer services designed to meet the needs of our diverse population. Whether you are a resident, a visitor or an employee at a local business, take time to enjoy all that Draper City has to offer.

David Dobbins started working for Draper City in 2005, serving as the City's Community and Economic Development director. He moved on to become Draper's Assistant City Manager in 2009 and then City Manager in 2013. Prior to working for Draper City, David worked for Salt Lake City for eight years in different positions, including Community and Economic Development Director. David holds a Master's Degree in Public Administration from Brigham Young University. 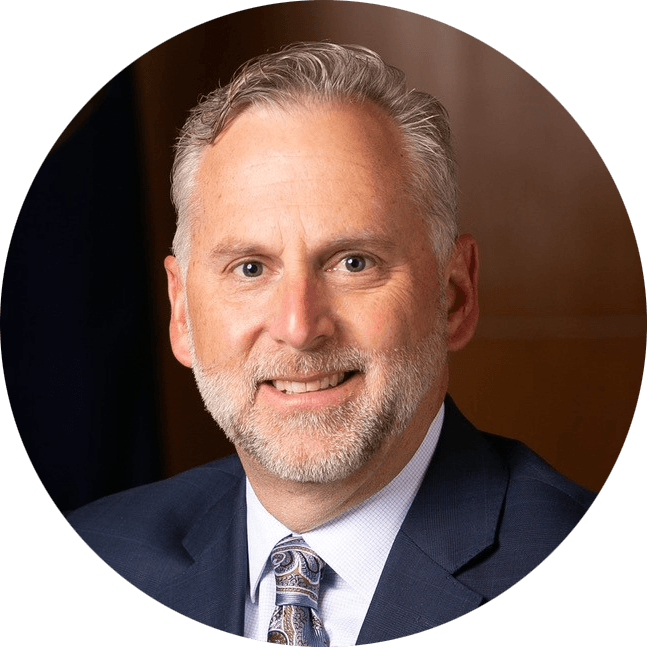 Bret Millburn was hired as Draper Assistant City Manager in February 2021. Professionally Bret has worked in a variety of public, private, and non-profit organizations. Experience includes three terms/12 years as elected Davis County Commissioner; Nine years in numerous positions with the Salt Lake Bid and Organizing Committees for the Olympic Winter Games and Paralympic Winter Games of 2002; and Director of Planning & Development with United Way of Northern Utah (UWNU). In addition, he has served on various boards of both local and regional significance. Bret received his B.S. in Psychology with a minor in Political Science from Weber State University and Associates of Arts and Sciences from Ricks College.