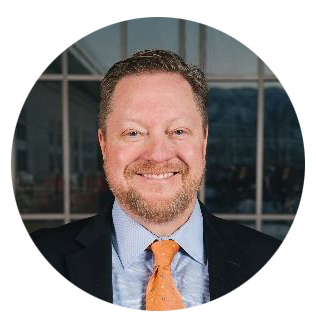 In addition to his public service, he practices law full time, focusing on personal injury, products liability, criminal defense, and trusts and estates. He earned his J.D. degree and Dispute Resolution certification from Willamette University College of Law and holds a Bachelor of Science in Accounting from the University of Utah, as well as a commercial pilot license.

As an avid mountain biker, he supports open-space and trails in Corner Canyon. He enjoyed coaching his sons and continues sharing his love of sports by serving on the Pete Suazo Utah Athletic Commission (PSUAC).