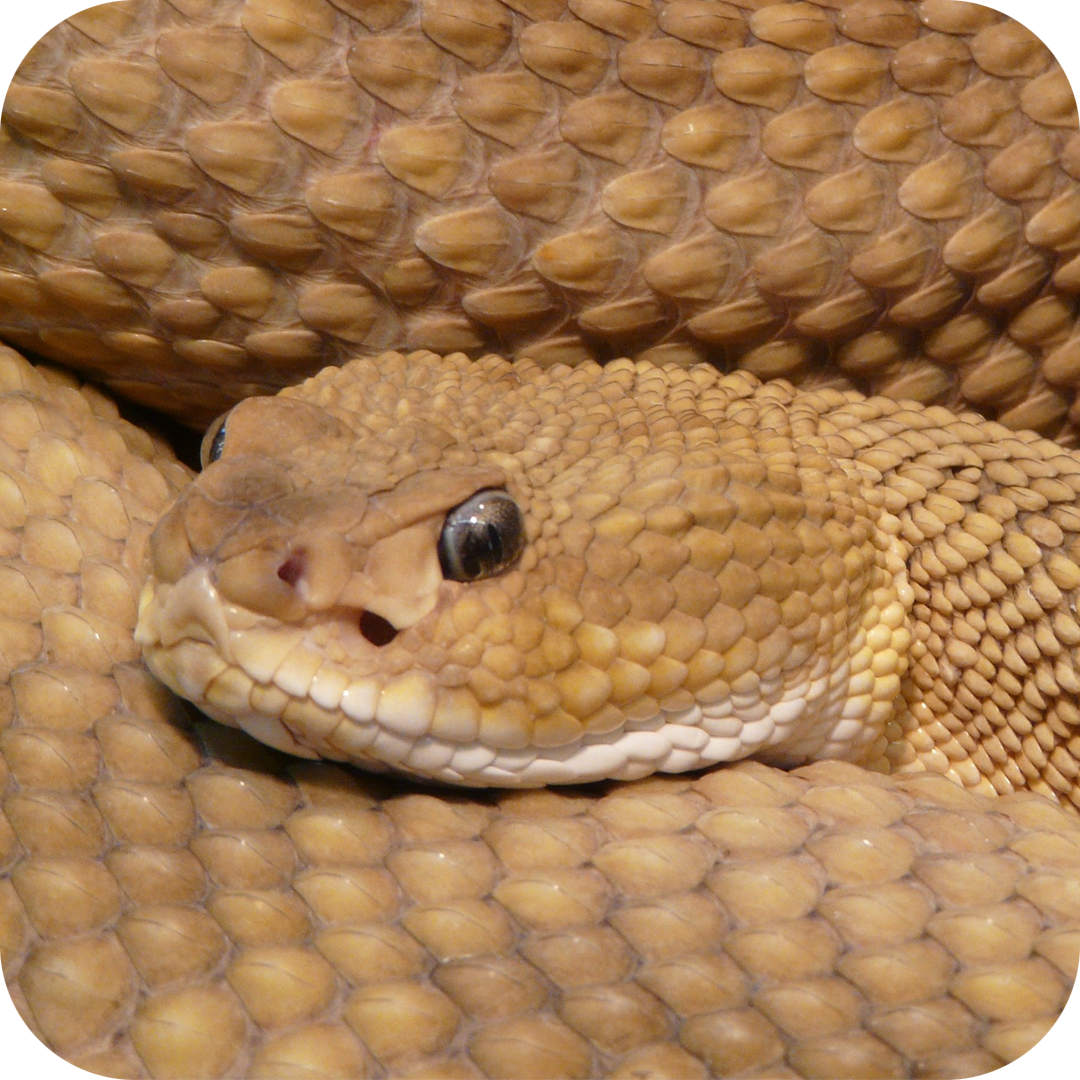 Utah is home to 31 different species and subspecies of snakes, of which seven are venomous rattlesnakes. All snakes are cold-blooded and regulate their body temperatures by basking in the sun or retreating to the cool shade. Snakes hibernate during the winter under rocks and in burrows. In the summer they are most active at dawn and dusk. Rattlesnakes can be found in all types of habitats, from grasslands, lakes and rivers, to deserts or forests. In other words, rattlesnakes can potentially be found anywhere in Utah!

People have been fascinated by and fearful of snakes for centuries. Snakes are depicted in ancient artwork and have been revered in worship and used in symbolism throughout the world. Snakes are very important in controlling the population of rodents and insects, although they will also eat birds and other reptiles. Having snakes around can be helpful for farmers, since rodents and insects can decimate crops and stored food supplies. Rodent-borne diseases can adversely affect more people a year than those bitten by snakes. 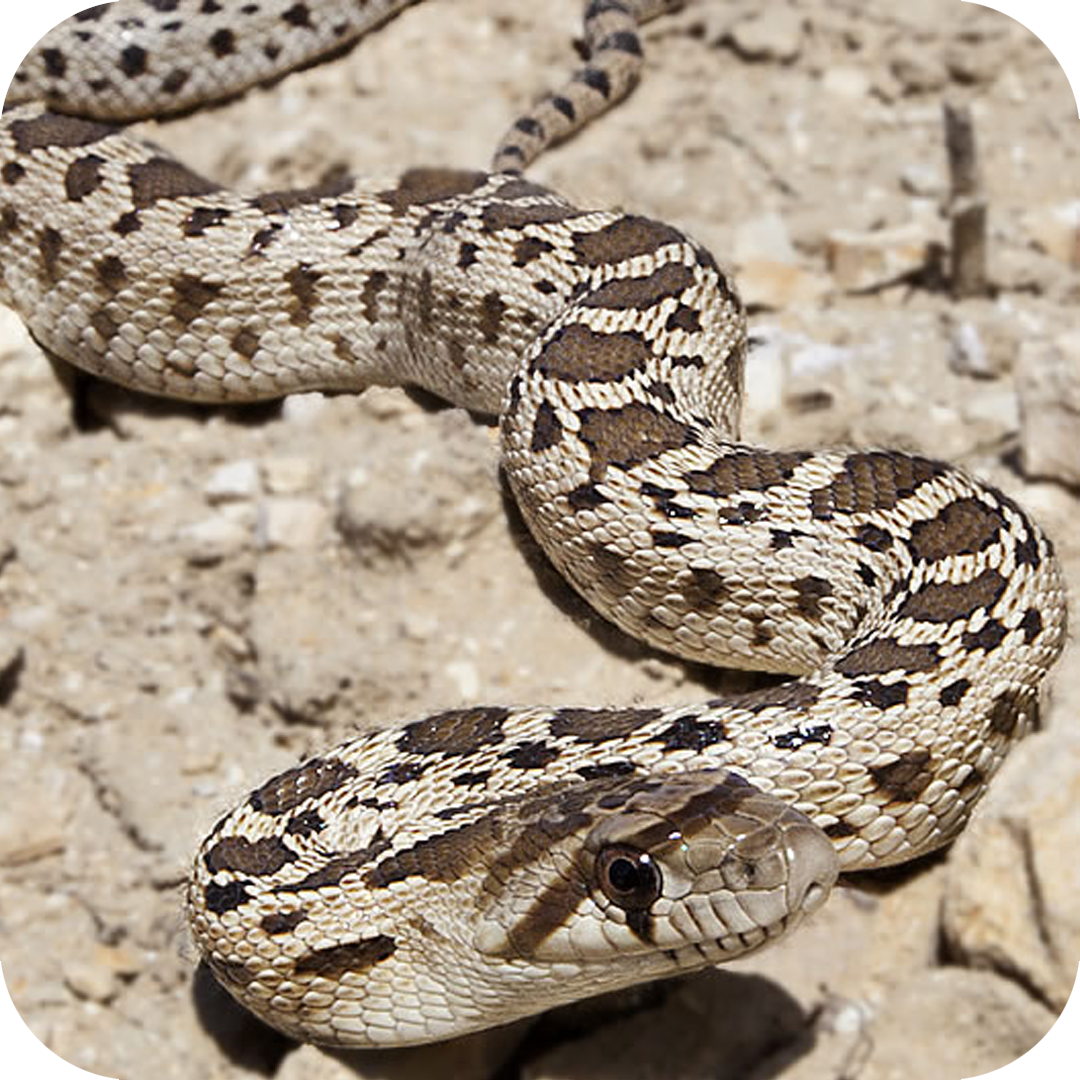 Some species of non-venomous snakes mimic rattlesnake behavior to protect themselves from predators. One suck species is the bull snake, also known as a gopher snake, which is frequently found in Utah. Yellowish cream in color with blotches on their backs that can be black or brown, bull snakes will hiss and shake their tails like rattlesnakes do. It is intended to fool predators into thinking they are venomous snakes. Bull snakes are often mistaken for rattlesnakes and killed by humans out of fear.

Under Utah law, indiscriminate killing of snakes and all other reptiles is prohibited. It is also against Utah law to allow dogs to harass wildlife. Although most encounters with snakes in Utah are not dangerous and rattlesnakes in particular are rarely aggressive, it is important to learn how to keep yourself, your family and pets safe.

If threatened, rattlesnakes will coil, begin to hiss, and shake their rattles. This is a warning to leave. Rattlesnakes can strike quickly in any direction, from any position. Striking in defense is their last resort. It is important to know that deaths from snake bites are very rare. However, injuries require proper treatment:

Snakes and Your Home

If you encounter snakes on your property, contact Animal Control at (801) 840-4000 during business hours to safely have them removed. During the weekend, contact the Utah Division of Wildlife Resources at (801) 538-7200.