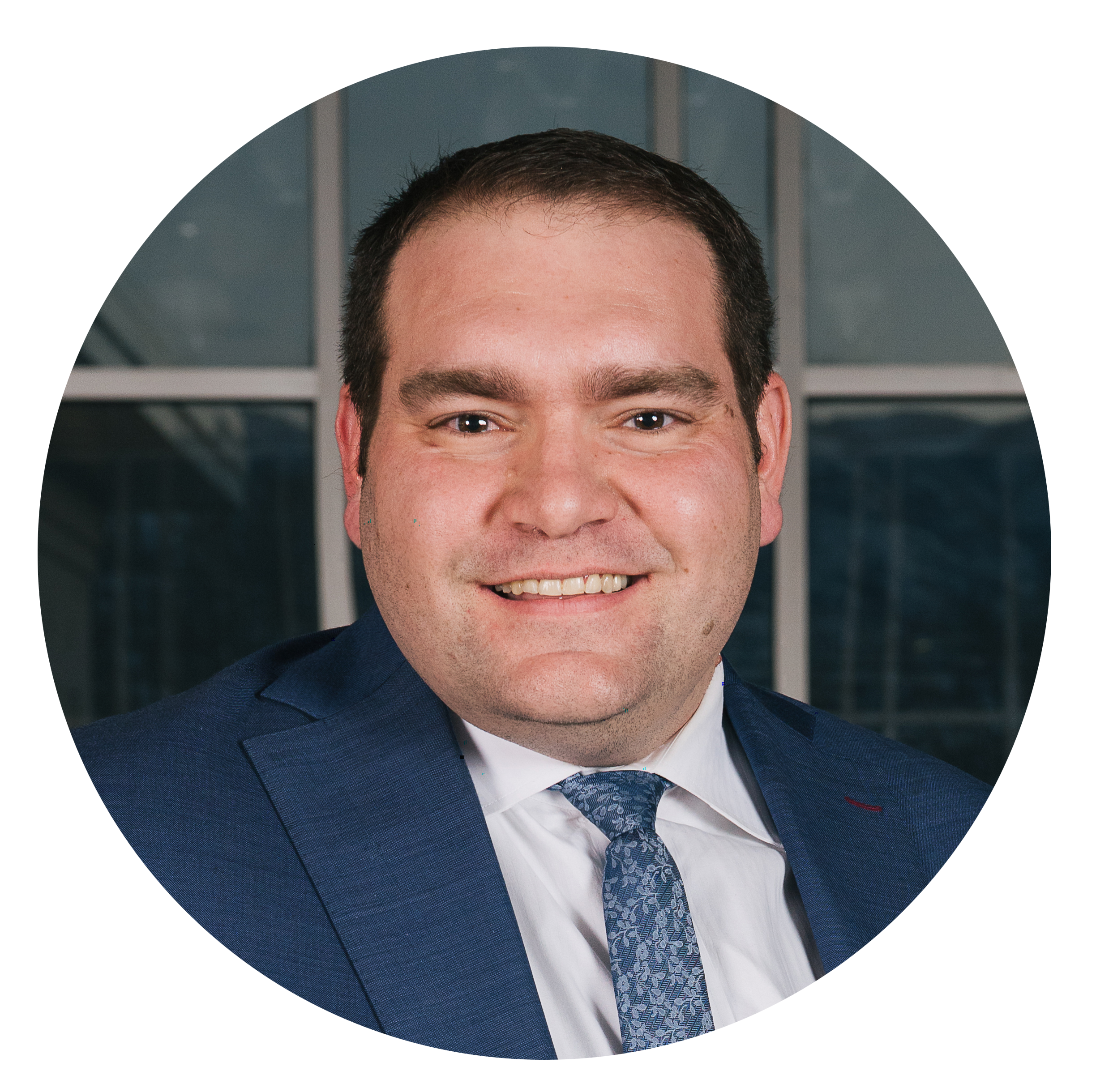 Michael Green has been a resident of Draper for the past several years. Mike is native to Utah, born and raised in Midvale and graduated from West Jordan High, where he was the Foreign Language Sterling Scholar.

Michael serves on the Draper Emergency Preparedness Committee, chairs the Redevelopment Agency, and is the city representative to the Jordan River Commission and to the Legislative Policy Committee for the Utah League of Cities and Towns.

Outside of Draper City, Mike is an associate attorney with Cowdell and Wooley, PC. Michael handles a wide variety of cases, to include eminent domain litigation, real estate development litigation, and a broad array of transactional work. A unique attribute of the firm is that they are contracted prosecution agency.  Michael is a Special Deputy District Attorney for Salt Lake County, and City Prosecutor for several municipalities around the state.

Prior to working for Cowdell and Wooley, Michael was the Assistant Attorney General assigned to the Utah State Treasurer. Michael covered a broad array of legal issues including the Unclaimed Property Division, the School and Institutional Trust Fund Office, the State Money Management Council, the Governor’s Energy Advisor and provided general legal advice to the Treasurer’s Office and other constitutional and executive officers. Previous to that, Michael was counsel to the Utah Medicaid Inspector General where he prosecuted over 300 civil Medicaid fraud, waste, and abuse matters.

Michael has an undergraduate degree from the University of Utah in Political Science and was a Hinckley Institute of Politics fellow in Washington, D.C. Michael has a Master’s Degree from Utah State University in Political Science, with an emphasis on Political Economy. Michael attended law school in San Diego, California at the Thomas Jefferson School of Law. Michael took the opportunity to study abroad at the Zhejian University in Hangzhou, China. He studied international trade, international contract drafting and doing business in China.

Michael is also a member of the Utah Army National Guard and has served for over 18 years and deployed to Afghanistan in 2003. Michael is licensed to practice law before the Utah Supreme Court, Federal District Court of Utah, the 10th Circuit Court of Appeals, the United States Court of Appeals for the Armed Forces, and the Supreme Court of the United States. Michael is also an avid football fan, golfer, aviator, and wake surfer. As a young man, Mike earned the rank of Eagle Scout.