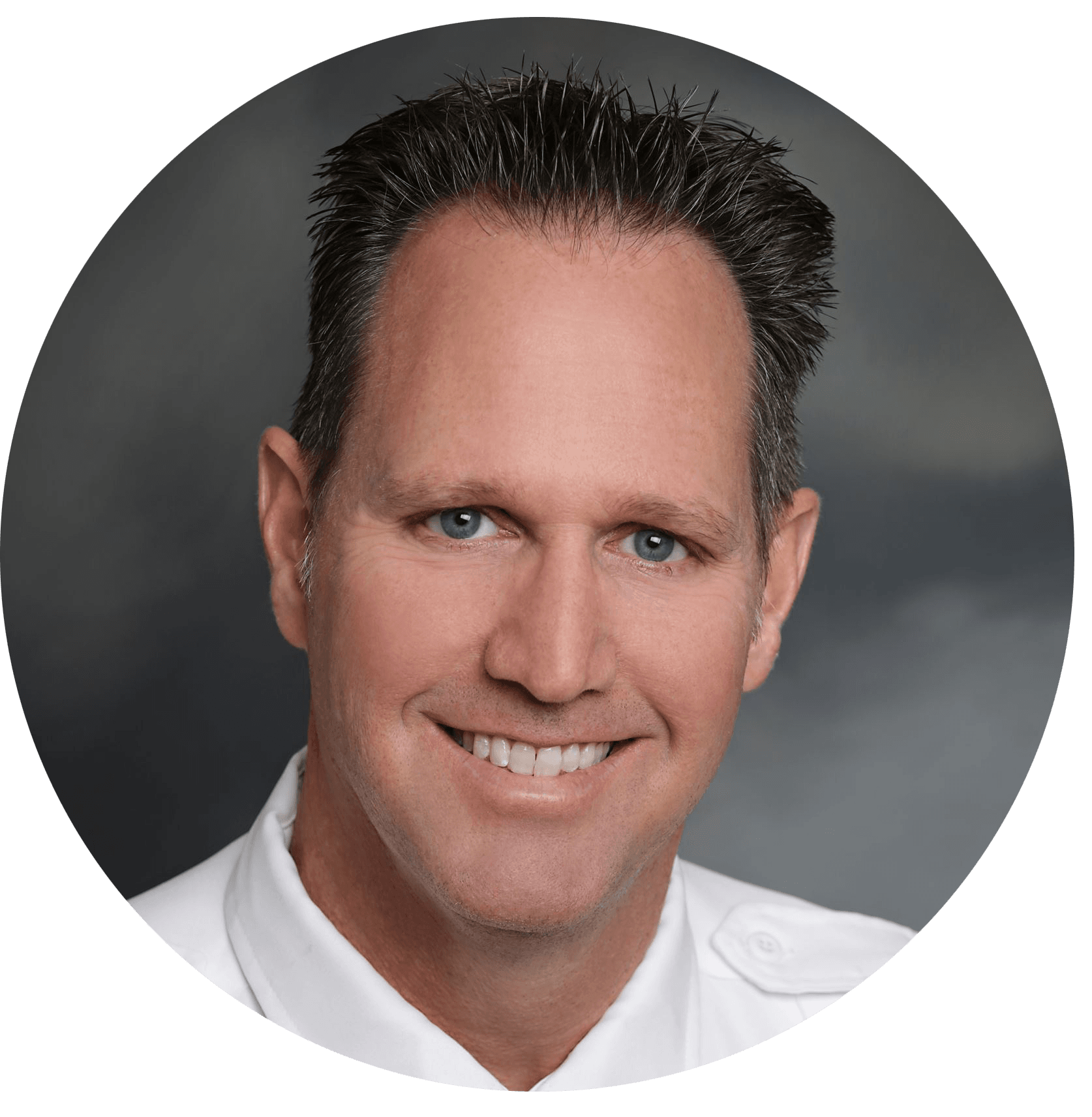 The Draper City Council and Mayor voted to re-establish Draper City's own fire department in 2016. They ratified the appointment of Clint Smith as Draper City's Fire Chief on September 20, 2016. Chief Smith worked hard and hired excellent staff members to create a brand new fire department. The new department started serving the residents of Draper on July 1, 2017.

Clint was formerly employed by Unified Fire Authority (UFA) as the EMS Bureau Chief and was responsible for the oversight and management of all medical aspects of the department. This responsibility included medical certifications, training and testing for certification requirements, UFA’s Paramedic and EMT schools, narcotics tracking and DEA compliance, ambulance licensure and state compliance, internal quality assurance program and coordination with the State Bureau of EMS. During his career, Clint served as the UFA Chief’s Public Information Officer.

Mayor Walker said after interviewing Clint: “I am confident that Clint will be an outstanding fire chief. He has unique and exceptional experience in fire service and also in the political arena serving as the interim Mayor of Herriman from June to December, 2013. He currently serves as the chair of the Herriman City Planning Commission. Clint understands city government, budgeting and serving residents. Clint was raised in a family of hard workers. He knows how to get a job done and he has the highest integrity and work ethic. Draper is Clint’s hometown, and he will make us proud.”

Clint was born in Draper and grew up here. His ancestors were the first settlers in Draper. He is the son of former Draper City Mayor Darrell Smith, who served three terms. Clint’s mother, Launi Smith, served 13 years for the Draper Volunteer Ambulance Service and worked in the Draper Court for 19 years.